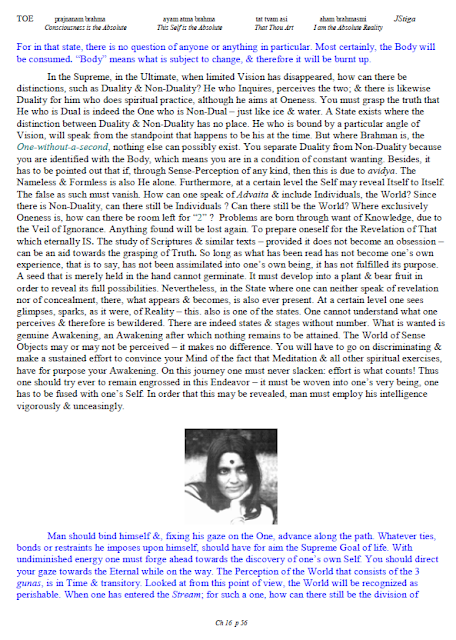 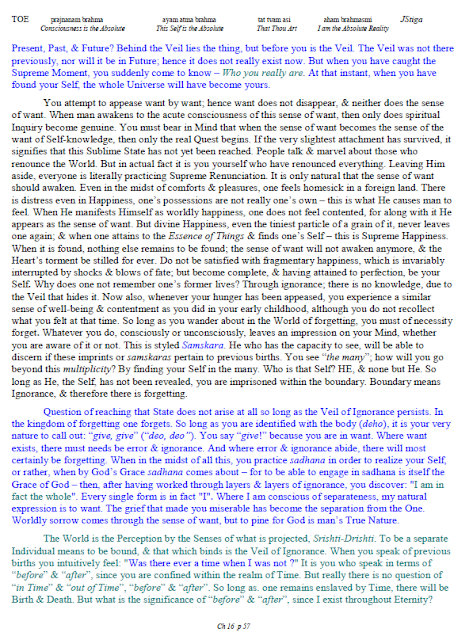 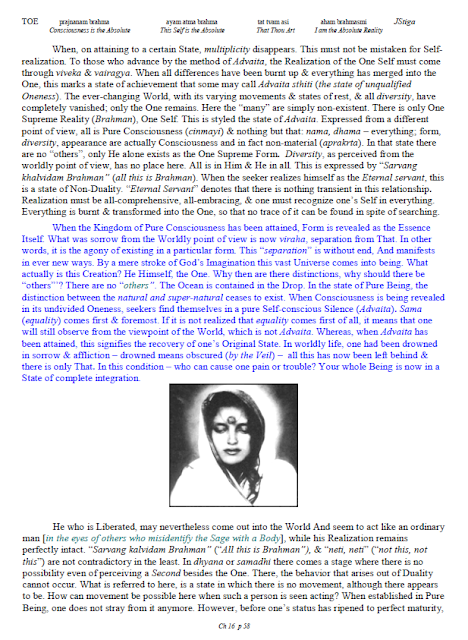 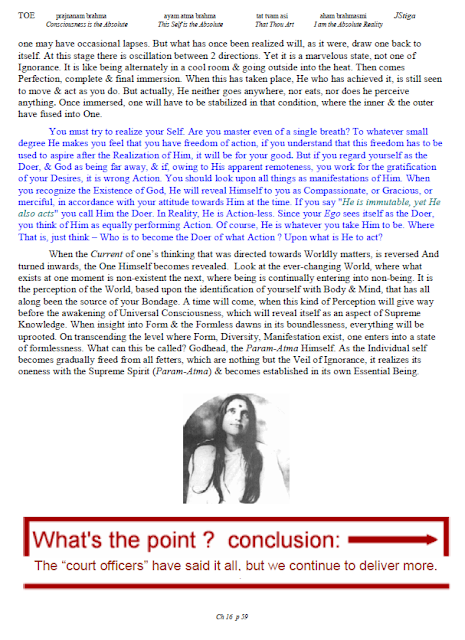 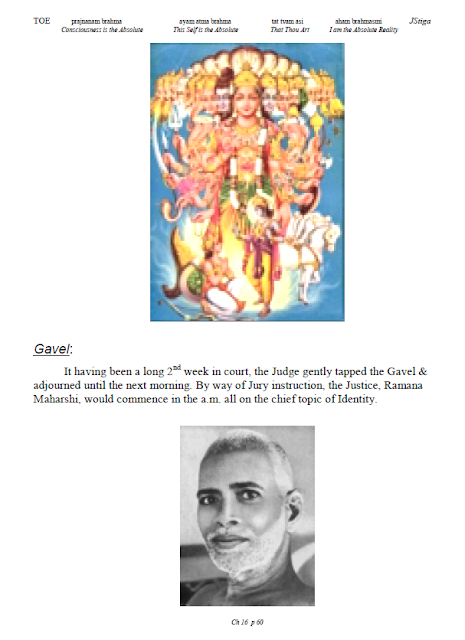 Also related to these topics, there are now 8 Kindle books on "Amazon.com", reference-able by the author "John Stiga", each indicated as non–copyrighted, public–domain, & priced at the minimum $0.99 each.
Posted by jstiga at 8:02 AM