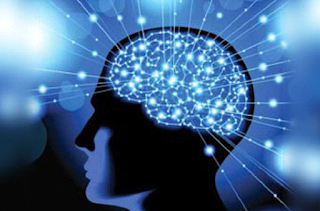 What is called the "Mind" is only the combination of thought & Consciousness.  That combination is an Illusion.  It is the Illusion of combining the ever Formless Self with the form of thought.

for very succinct summary of the teaching & practice, see:  www.ajatavada.com/
Posted by jstiga at 7:43 PM