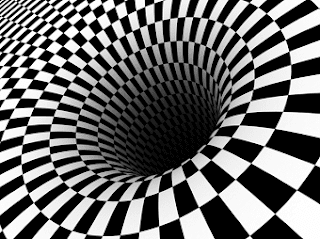 In Verse 22 of Upadēśa Undiyār Sri Ramana briefly states the essential conclusion that we should arrive at by means of the rational process of Self-Analysis, which in the ancient texts of advaita vēdānta is called nēti nēti or "not thus, not thus":

However, what is important in this Verse 22 of Upadēśa Undiyār is not the terms that are used to denote these adjuncts that we imagine to be our self, but is the conclusion that they are not actually our Real Self. Our Real Self is sat & cit, Existence & Consciousness, whereas our Body, our Life-Force, our Mind, our intellect & the seeming Darkness of Deep Dreamless Sleep are all asat & jaḍa, that is, they have no Real Existence or Consciousness of their own.  They appear to exist only when we know them, & we do not know any of them in all our 3 normal States of Consciousness (Waking, Dream, & Deep Dreamless Sleep).

Also related to these topics, there are now 8 Kindle books on "Amazon.com", reference-able by the author "John Stiga", each indicated as non–copyrighted, public–domain, & priced at the minimum $0.99 each.
Posted by jstiga at 9:12 AM