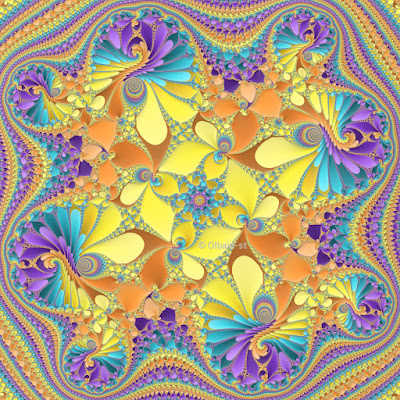 The Mind consists of 2 distinct aspects, namely the Knowing Subject, which is our root thought "I", & the Known Objects, which are all the other thoughts that are formed & experienced by this "I".  However, though it consists of these 2 distinct aspects or elements, the 1 Fundamental & Essential element of our Mind is only our causal Thought "I".

Hence, though we use the term "Mind" as a collective term for both the Thinker & its Thoughts, our Mind is in essence just the Thinker, the basic  thought "I" that thinks all other Thoughts.  This simple but important truth is expressed succinctly by Sri Ramana in Verse 18 of Upadēśa Undiyār:

"Our] Mind is only [a multitude of] thoughts.  Of all [the countless thoughts that are formed in our Mind], the thought 'I' alone is the Root [base, foundation or origin].  [Therefore] what is called 'Mind' is [in essence just this root thought] 'I'."

Because it can rise only by identifying a physical Body as "I", as it does in both Waking & Dream, it is a mixed & contaminated form of Consciousness, a "consciousness" that confuses itself with a Body, feeling mistakenly "I am this Body, an individual person called so-&-so".

Also related to these topics, there are now 8 Kindle books on "Amazon.com", reference-able by the author "John Stiga", each indicated as non–copyrighted, public–domain, & priced at the minimum $0.99 each.
Posted by jstiga at 11:19 AM