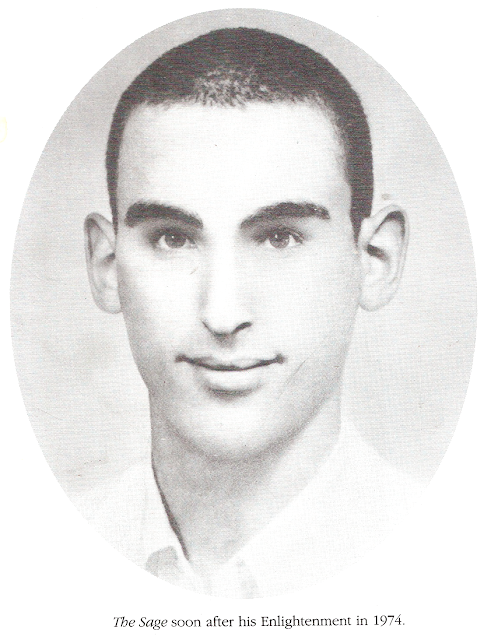 Further contemplating Immortality, identify with just that Pure Existence & not with the form of anything else. That is vitally important when Death is considered. In contemplating such an experience, you should also clearly distinguish between the natural motions for survival, the workings of adrenal glands & similar physical responses, & actual the fear of Death, which is the fear of going out of Existence. You can simultaneously have the same abilities to physically respond, for those are physical matters, & at the same time know your Self as the Truth. Nature's way of attempting to preserve the bodily form as long as it can may continue as normal, but your inner Peace as Existence remains transcendently detached from all of it.

What is thought of as "external" is entirely in Consciousness, which is free from the Senses. The "external World" is a mere notion in Consciousness. Within the notion there appears the whole external World. It is one notion fragmented into the imagining of endless objects that are assumed to exist.  The one notion depends on the false "I am the Body" belief.  The World is a mere notion, an illusory appearance in one's own Mind. Therefore it is called Maya, Illusion. Illusion is that which is not. Since the World is un–real, it can offer no Bondage. Being un–real, the World does not actually come to exist.  This is the reason that Maya is said to be "beginning–less".

That which is continuous is also enduring, that is permanent. That which is discontinuous is transitory. Therefore the State of is permanent & the Body & the World are not.  They are fleeting phenomena passing on the screen of Existence–Consciousness which is Eternal & stationary.  The is free from thoughts & the impression of thought on the Individual.  So Deep Dreamless Sleep cannot be altered by one's will because effort is impossible in that condition.  Although nearer to Pure Consciousness, it is not fit for efforts to realize the Self.

“There is no Creation, no Destruction, no Bondage, no longing to be freed from Bondage, no striving for Liberation, nor anyone who has attained Liberation. Know that this to be Ultimate Truth.”
–  the “no creation” school of Gaudapada, Shankara, Ramana, Nome – Ajata Vada
for very succinct summary of the teaching & practice, see:  www.ajatavada.com/
Posted by jstiga at 7:07 AM