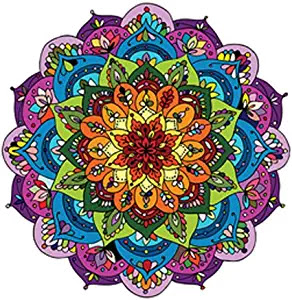 
Prana (Life–Force or Energy) can be said to enter & to exit the Body. One may regard the Prana as increasing & decreasing, or one may say the Prana remains the same & it is just that it is entering or exiting, or being particularized, or joining with the greater cosmic amount of Prana.  There are different ways of looking at this, but do "you" go in & out?  When the Body is alive & Prana seems to be animating it, are you in that Body ? If you find now that you are not in the Body, that there is clearly a distinction between the Body & you, & between the Prana & you, that very "you" is going to remain as it is after the Prana  no longer animates the Body. This Truth should become so totally your Identity that you are completely free. This is not theoretical. It is not even something meant to be only "believed" in, while you retain an experience that is otherwise.

The Seer of Truth is the Self, & the Self is In–divisible, Non–objective, without exterior, undifferentiated, & 1–without–a–2nd. Consciousness, Infinite & Un–divided, sees none but Itself.  That which is not Consciousness does not see at all.  Lacking existence, that which is not Consciousness also lacks knowing.  As the Self, one does not see the World, & the World does not see oneself.  In Non-Duality, Pure Existence alone is Real. The World has never come to be, so it is said to be completely un–real. The World never was, is not, & never will be. The un–created, un–modified, world–less Absolute alone exists. That alone exists, & That you are. The Real ever exists, & the un–real has never come to exists. The conclusion about this is known by the Knowers of Truth.

“There is no Creation, no Destruction, no Bondage, no longing to be freed from Bondage, no striving for Liberation, nor anyone who has attained Liberation. Know that this to be Ultimate Truth.”
–  the “no creation” school of Gaudapada, Shankara, Ramana, Nome – Ajata Vada
for very succinct summary of the teaching & practice, see:  www.ajatavada.com/
Posted by jstiga at 7:33 AM