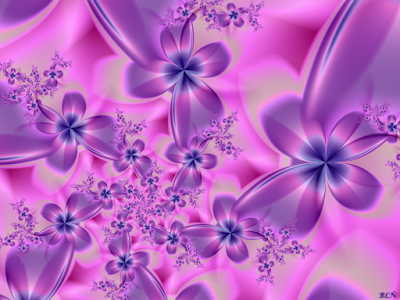 Though the Body is not the Self, the Self is not the Performer of Action, & Action is unrelated to Self-Knowledge. Action can in no way bring about the Liberation that this Self-Knowledge alone yields. The holy Sage who knows this will always be manifesting the Good, the True, & the Beautiful. With love for all Beings, knowing all to be himself, endowed with equanimity & imperturbable Peace, with no self-interest, he is ever engaged in the highest good, whether he appears active or still.  His honesty derives from Truth itself, his love derives from the indivisible nature of Being, his Peace derives from the immovable Absolute, & his kindness & care derive from the perfect Fullness.

How would it be possible, for one who knows about Liberation & the Non-Dual Teaching of Identity with the Absolute Self, to engage in conduct that would be other than the good, the true, the beautiful, love, equanimity, peace, dis-interest, the highest good, honesty, kindness, & care.

Nonetheless, it is never possible to determine the state of a Realization Sage from the outer appearances of the Body with which he has no identity whatsoever.  The Sage has gone beyond the Illusions of Life & Death, never to return to that which never really was. The Sage is serene in & as the Absolute, & abides as the Eternal.

Whatever is done, he is not the Do-er of anything.  Whatever is said by the Sage, the Sage remains Silent.  Whatever is thought, he remains unmodified.  For he has known himself, & he himself is what he knows.

You are That. Realize the Truth of this by Self-Inquiry. Supreme Knowledge, Consciousness, is Brahman. Attain Liberation by Knowledge & realize that true Knowledge is the Eternal, Supreme Consciousness itself.  This Self is Brahman.  Inquire "Who am I ?"  & realize pure Being as the 1-without-a-2nd.  I am Brahman.  Abide in the of the Real Self, in the state of Identity with no other "I".

for very succinct summary of the teaching & practice, see:  www.ajatavada.com/
Posted by jstiga at 6:08 PM