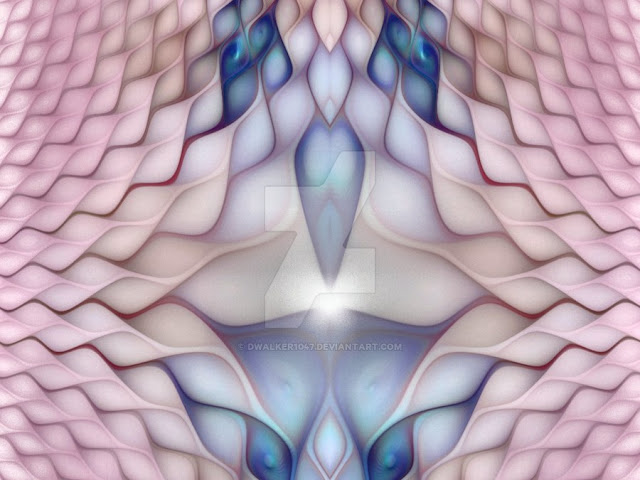 Self-Realization is the Ego–less State.  Freedom from the Ego is the essence of Liberation.  It is Abidance in the Self as the Self.  The falsely assumed Individual "I" is completely removed by Self-Knowledge, & the 1 true "I", the "I" of the "I", alone remains (comparable to the metaphoric Eye of the Eye).  The Self is defined by Ramana Maharshi. Ribhu, & other Sages as "I–I".  That's true "I–I" is the "I" in the statement "I am the Absolute" (aham Brahmasmi).

In the Realization of the significance of that mahavakya (great aphorism), of the Upanishad, "I am the Absolute Brahman", Sri Shankara explains that the entire notion of "I" is removed.  This is just like the idea "a bandit is here" which is mis-conceived when perceiving a "tree stump in the darkness".  The illusory "bandit" completely removed upon illumination being brought.  (The tree stump was formerly feared to be a bandit just as the Self is formerly feared to be an Ego).  Brahman alone is, & Brahman alone knows.  When the "I" is removed, all of the "mine" is also removed, as such is completely dependent upon the delusion of "I".

The Ego has no actual form of its own.  It may be conceived as the Experiencer, the Thinker, the Performer of action, the one who Senses, the one who lives, the one who has attributes, & such.  In essence, the Ego is the concept of "I" in whatever guise it may appear.

All Duality & Ignorance is from the Ego, by the Ego, & in the Ego.  The Universe is no separate existence, for the Self is all in all at all times & is unmixed, & transcendent of the form of all,.  But the Ego gives the deluded wrong view of "Duality".

The Body is not one's home, for the Self is Unborn & bodiless.  But the Ego gives the deluded view of the Self & the Body as knotted together.  Bliss is of the Eternal Self, but the Ego gives the deluded view that Happiness is not here, not immediate, & ever present as Existence itself, & must be elsewhere.  The Ego appears as the "knot" between the Self, of the nature of pure Existence-Consciousness-Bliss, & Form.

The Formless Self, Brahman alone is the ever solitary Reality, but the Ego gives the deluded view of existent form, of something other existing, of a 2nd which it itself presumably is.  Yet when inquired into, to determine its nature, the Ego, withs all that depends upon it, vanishes being unreal.

for very succinct summary of the teaching & practice, see:  www.ajatavada.com/
Posted by jstiga at 9:38 AM