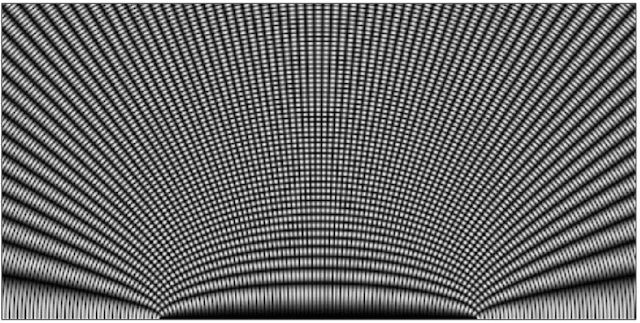 Immortality is complete Happiness, for the essence of both is the same, & only that which is unending is complete. The transitory is not complete, & that which is Suffering is not Eternal. The Realization of the Self is blissful Immortality. It is Abidance in & as That which has no beginning or end. The desires for Happiness & Immortality are the same. They come from the same intuition of Truth of the Self. Only Abidance as the Self, which is the Reality, fulfills both.

The Self is That which has no beginning or end & is That which is Real or truly existent. The Self is changeless. Whatever has a beginning or a change & an end is unreal. The “being unreal” may be understood as being utterly non-existent, or as the Existent entirely mis-perceived. To experience blissful Immortality, one must realize the Existence of the Self as it really is; one must abide as the beginningless & endless, as the changeless. The Knowledge of the Self is the Knowledge of the Eternal, the unchanging, & the completely blissful. It is the Knowledge of Reality. This is the only true Perception. To see anything else is to see the non-existent. That is Ignorance. Ignorance is composed of assumptions & superimpositions. It is the non-perception of Reality & the mis-perception of Reality. That displays itself as the non-seeing of Real, Non-Dual Being & the hallucination of Duality or Multiplicity. The knowing of anything, be it gross (physical) or subtle (mental, etc.), without the Knowledge of the Self, is simply diversified Ignorance, or diversified Illusion. In the Knowledge of Reality of the Self, there remains neither Multiplicity nor Duality, nor anything else.

also:  Most of this material will be long searchable via "John Stiga" etc, on the "Wayback Machine" Internet Archive.
Posted by jstiga at 9:08 AM