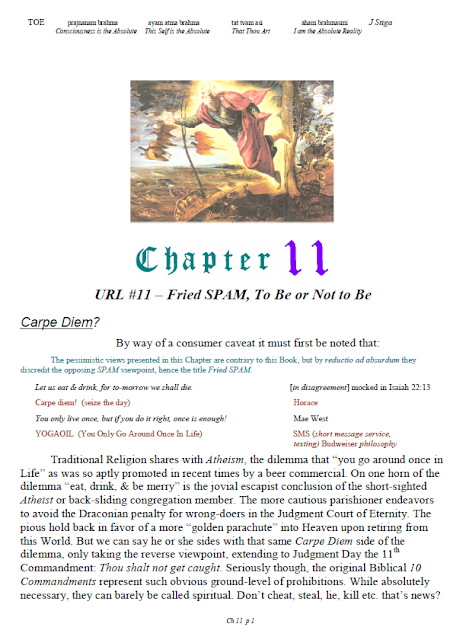 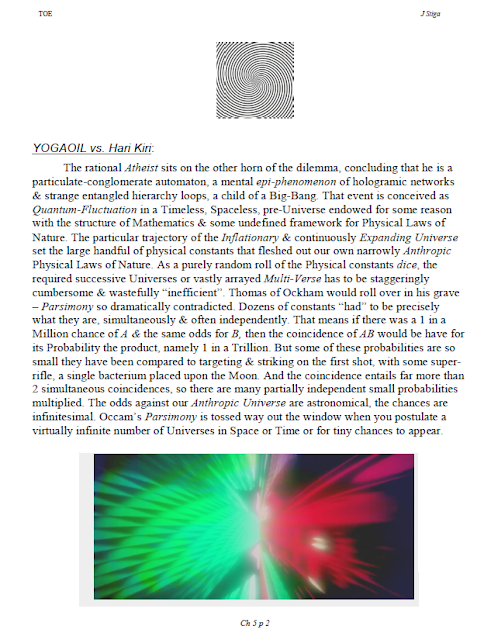 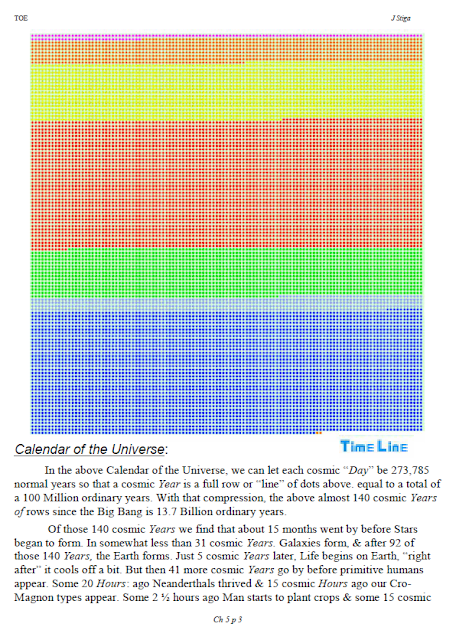 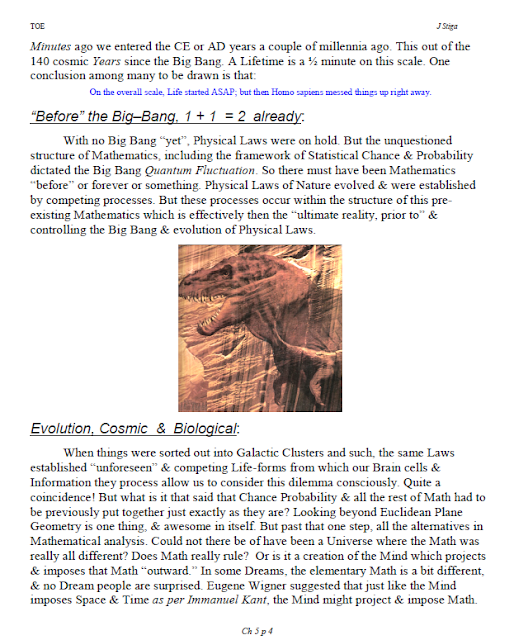 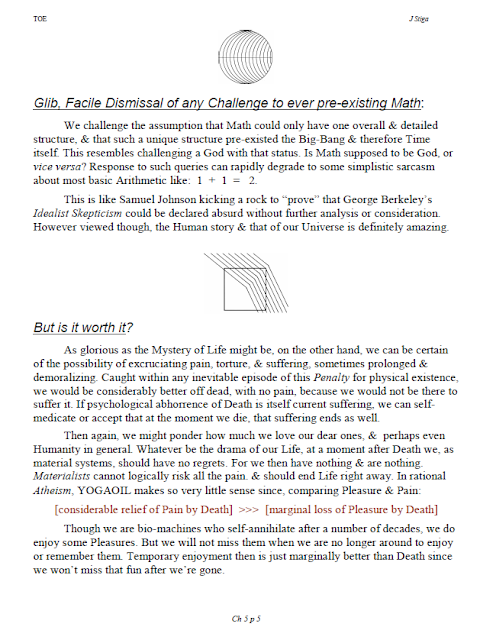 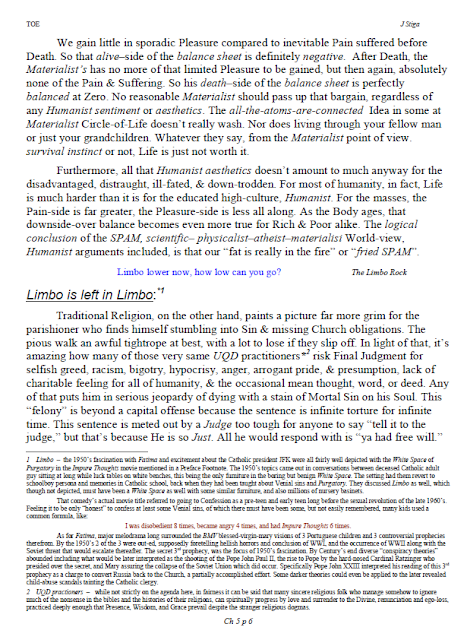 also:  Most of this material will be long searchable via "John Stiga" etc, on the "Wayback Machine" Internet Archive.
Posted by jstiga at 11:54 AM