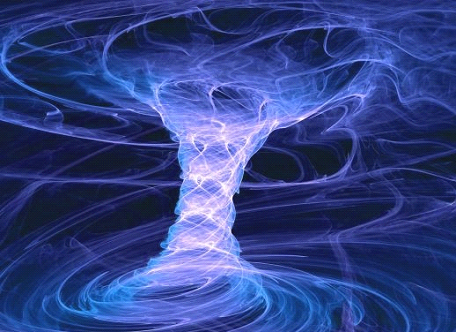 Self-Realized jnanis are the same in any state or condition, since they know Reality, the Truth.  In their daily routines the jnanis act only for others. Not a single action is done for themselves. I have already told you many times that just as there are people whose profession is to mourn for a fee, so also the jnanis do things for the sake of others withou detachment, without themselves being affected.

for very succinct summary of the teaching & practice, see:  www.ajatavada.com
Posted by jstiga at 12:59 PM