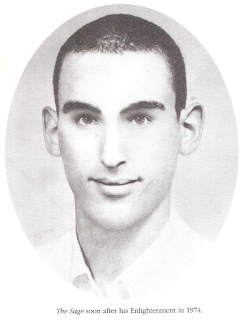 Maharshi disciple Master Nome
100 Billion
[for a while, preface with the following– skip over if seen before]
In order to hint at how serious this Blog is, let the author unequivocally state that the Knowledge here imparted, none of it original, none to be credited to the author, that Knowledge is THE MOST VALUABLE treasure that exists. If hypothetically offered 100 Billion dollars to forgo this Knowledge, that offer or any other would be disregarded in the blink of an eye.  Even with all the good that might be accomplished with $100B, this Knowledge is beyond the World & comes from beyond the Mind. This is no hyperbole.