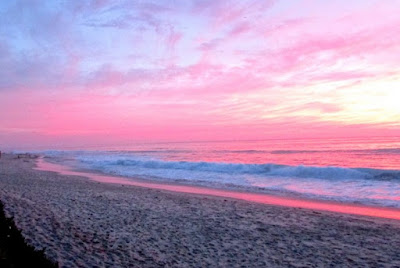 Is it the true form of our Consciousness, or merely a false super-imposition upon our real Self-Consciousness "I exist" ?  Is it real, or is it merely a false appearance ?  Whenever our Mind rises, it rises in conjunction with a Body, with which it identifies itself, feeling "I am this Body".

Since the Body appears & disappears, & constantly undergoes change, it is not our Real Consciousness "I exist", which neither appears nor disappears, but exists & knows its own Existence at all times & in all states without ever undergoing any change. And since our Mind is conscious, it is not this Body, which is unconscious Matter.

for very succinct summary of the teaching & practice, see:  www.ajatavada.com/
Posted by jstiga at 1:24 PM