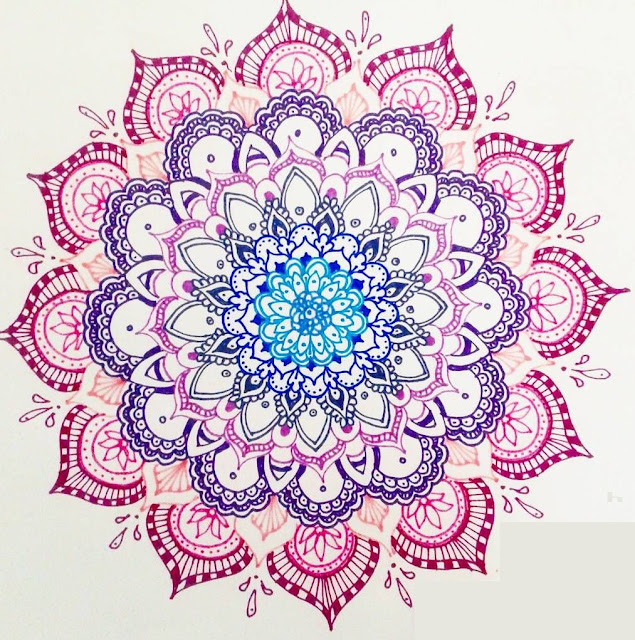 Freedom from delusion is the .  Delusion consists of the confusion regarding the Self & the not-Self.  It is a case of Mis-identification.  It is confusion regarding Existence & and Object, including the Body, or and Idea, or between Consciousness & a thought, or notion.  It is confusion regarding the always & the temporary.  It is non–Discrimination of the Real & the un-Real.  Realization is Freedom from Delusion & not a new attainment or acquisition,  Freedom is realized by perceiving that the Delusion is but a thin veneer of assumptions that can be dissolved because they are false, unreal, & only conceptual, & are not realities.  The Self is always free & unaffected by any Illusion.  Self-Inquiry unto one's True Nature yields Self-Abidance in this Natural, .

All are aware of their own Self only.  Many take what is not as what is, or they see the phenomena apart from the Self.  Only so long as there is the knower is there knowledge of all kinds ( direct, inferential, intellectual etc.); should the knower vanish they all vanish together with him; their validity is of the same degree as his. You know that you know nothing.  Find out that knowledge.  That is liberation (mukti).


Bhagavan &  many other teachers kept bringing up the analogy of the Snake & the Rope.  If you mistake a Rope on the ground for a Snake, the Snake only exists as an idea in your  Mind. That idea might cause you a lot of worry & anxiety, & you may waste a lot of mental energy wondering how to avoid the Snake or kill it, but this fact remains: there is no Snake outside your imagination. When you see the rope, the substratum upon which your false idea of a Snake is super–imposed, the idea that there is a  Snake, & that it is real, instantly vanishes.  It is not a real Snake that has disappeared. The only thing that has disappeared is an erroneous idea.

for very succinct summary of the teaching & practice, see:  www.ajatavada.com
Posted by jstiga at 11:06 AM