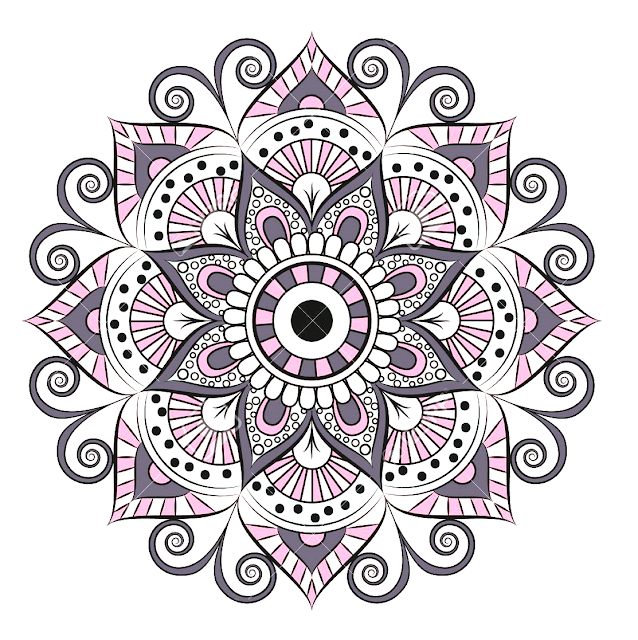 The supposed other self of "I", is called "Ego", "Mind", "Individual", "Soul", etc.  Ramana Maharshi refers to it as the "I"–thought, "I"–notion, "I"–mode, or "Aham Vritti".  If "I" is apparently modified into, or defined as, something it is not, the resultant view is the "I"–notion or Ego.  Though the Self is Formless Existence & Infinite Consciousness, in Ignorance there arises the conception, the idea of "I", of Individuality.  This is the "I"–thought or Aham Vritti.  This is not the production of another "I".  It is only an assumption that proves to be false upon Self-Inquiry.  Finding it, unreality is the true significance of  "Ego–death".

Don't be afraid of the Mind. It's a false tiger, not a real one. Something that is not real cannot harm you. Fear & anxiety may come to you if you believe that there is a real tiger in your vicinity. Someone may be making tiger noises as a joke to make you afraid, but when he reveals himself, all your fears go because you suddenly understand that there never was a tiger outside your imagination.

for very succinct summary of the teaching & practice, see:  www.ajatavada.com
Posted by jstiga at 10:09 AM