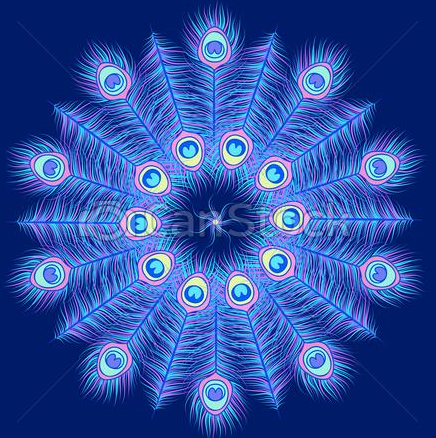 
Until the River reaches the Ocean, it is obliged to keep on flowing, but when it arrives at the Ocean, it becomes Ocean & the flow stops. The water of the River originally came from the Ocean. As it flows, it is merely making its way back to its Source. When you meditate or do sadhana, you are flowing back to the Source from which you came. After you have reached that Source, you discover that everything  that exists –  World, Guru, Mind – is one.  No differences or distinctions arise there.

for very succinct summary of the teaching & practice, see:  www.ajatavada.com
Posted by jstiga at 12:18 PM