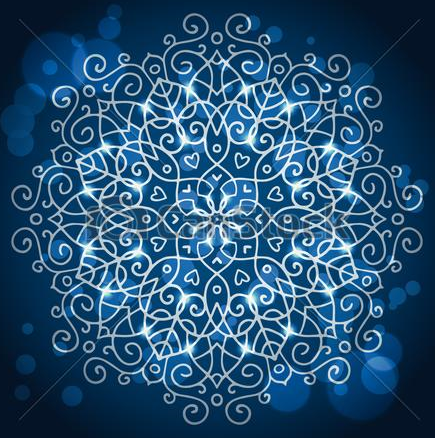 Self-Realization could be brought about merely by giving up the idea that there is an individual self which functions through the Body & the Mind. A few of his advanced devotees were able to do this quickly & easily, but the others found it virtually impossible to discard the ingrained habits of a lifetime without undertaking some form of spiritual practice. Sri Ramana sympathized with their predicament & whenever he was asked to prescribe a spiritual practice which would facilitate Self-Awareness, he would recommend a technique he called Self-Inquiry.


Non-Duality is jnana; Duality is Samsara.  If you can give up duality, Brahman alone remains, & you know yourself to be that Brahman, but to make this discovery continuous Meditation is required.  Don't allocate periods of time for this.  Don't regard it as something that you do when you sit with your eyes closed. This Meditation has to be continuous.  Do it while you are eating, walking, & even talking.  Meditation has to be continued all the time.

for very succinct summary of the teaching & practice, see:  www.ajatavada.com
Posted by jstiga at 11:22 AM