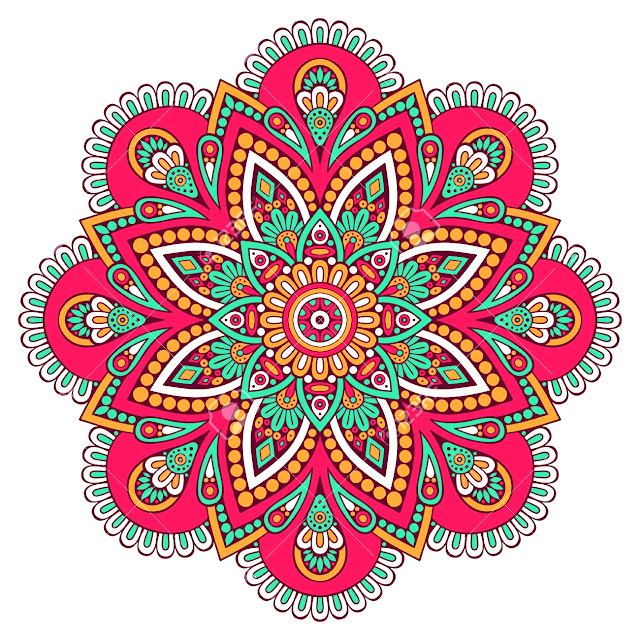 Self-Knowledge starts with one's attempt to know the Truth.  It is the very substance, or means, or spiritual practice.  At the end, this Self-Knowledge is absorbed, or shines as, the Truth itself.  The Teachings given by the Maharshi & other wise Sages, Knowledge is prominent.

Bliss is coeval with Being-Consciousness.  All the arguments relating to the Eternal Being of that Bliss apply to Bliss also.  Your True Nature is Bliss.  Ignorance is not hiding that Bliss.  Remove the Ignorance for Bliss to be freed.

Bhagavan often used to say: "The physical Guru is outside, telling you what to do & pushing you into the Self.  The inner Guru, the Self within, simultaneously pulls you towards itself."  Once you have become established in the inner Guru, the Self, the distinction between Guru & disciple disappears.  In that state you no longer need the help of any Guru. You are That, the Self.

for very succinct summary of the teaching & practice, see:  www.ajatavada.com
Posted by jstiga at 8:25 AM