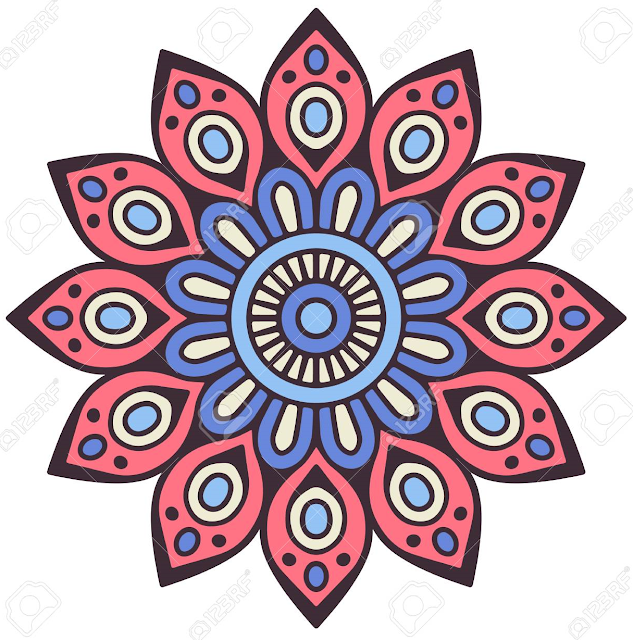 Is there anyone who is not aware of himself ?  Each one knows, but yet does not know, the Self – a strange paradox.

If Self-Inquiry is made whether Mind exists, it will be found that Mind does not exist.  That is control of Mind.  Otherwise, if the Mind is taken to exist & one seeks to control it, it amounts to Mind controlling the Mind, just like a thief turning out to be a policeman to catch the thief, such as himself.  Mind persists in that way alone, but eludes itself.'

for very succinct summary of the teaching & practice, see:  www.ajatavada.com
Posted by jstiga at 7:43 AM