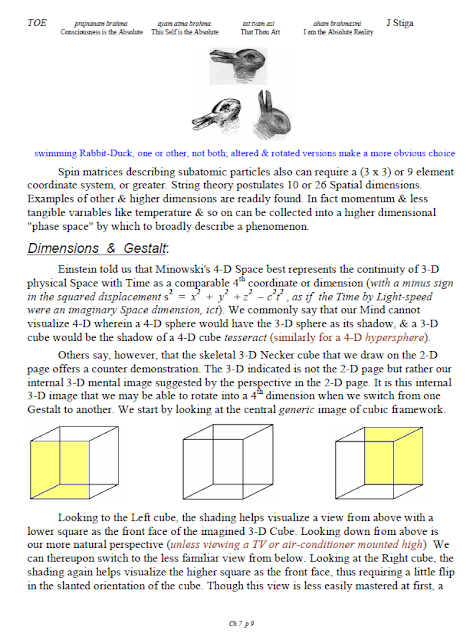 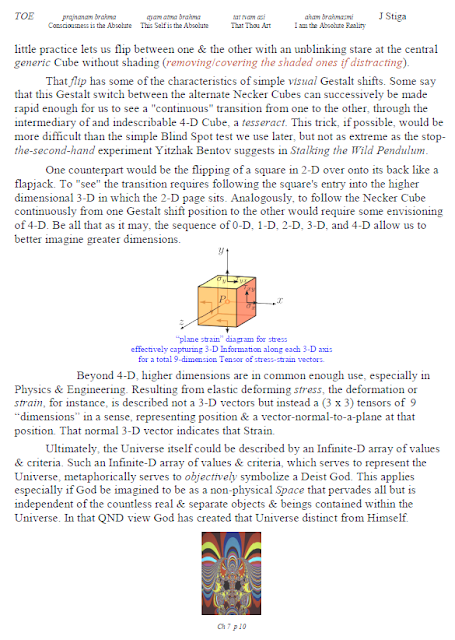 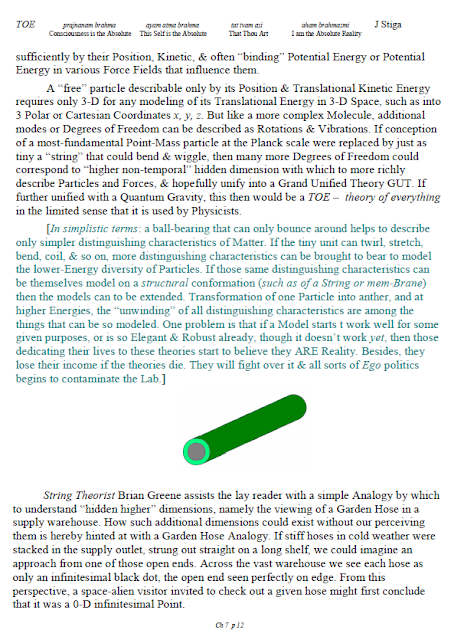 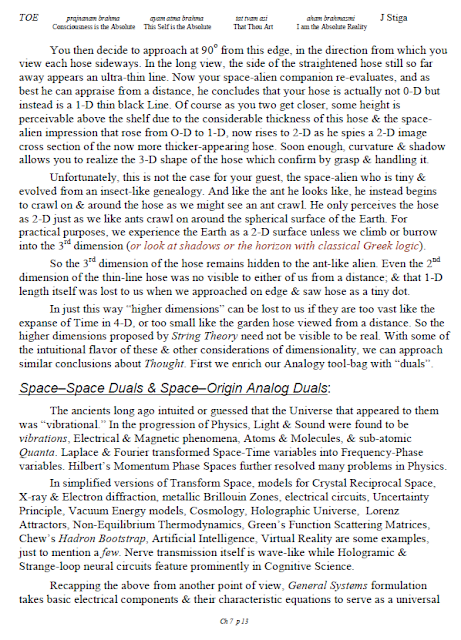 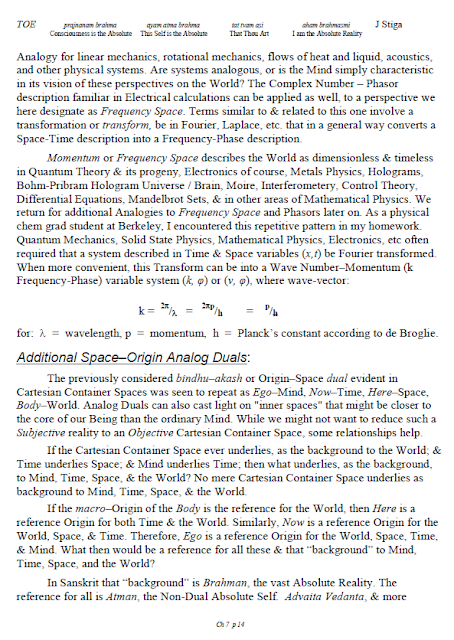 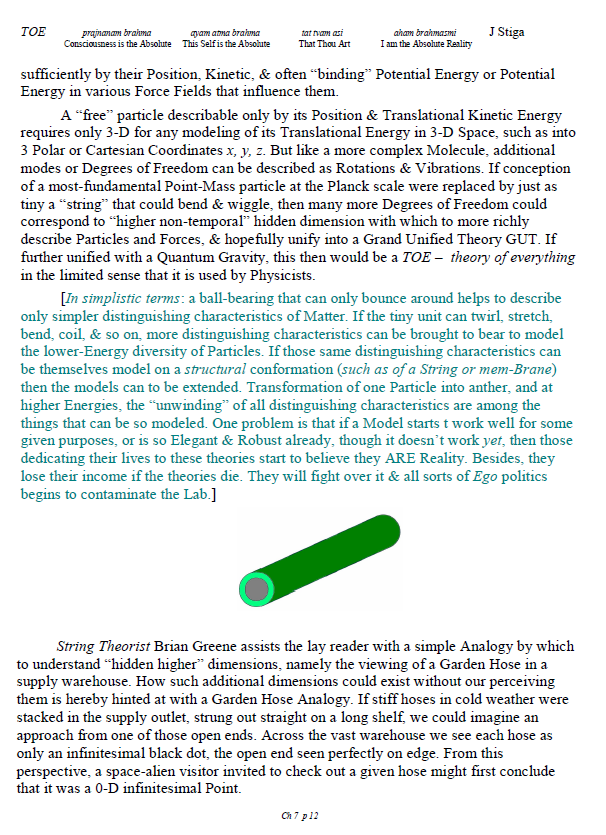 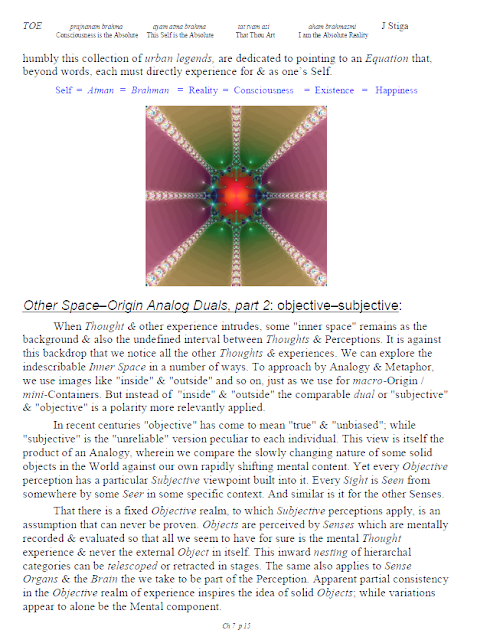 [A brief note of explanation – the other Blog noted below is entitled "Non-Duality & Science", & so the more Science oriented pages (from what I like to think of as a "comic book") have been posted there, while other chapters have been posted here. Science is a mental discipline that attracts some worthy admirers & participators.  Some of these, too few, are good prospects for the ancient teaching introduced here in many ways.  Otherwise certain Science topics like the Anthropic Principle, reinforce the general Theism which is a good idea in this materialistic age. A few other topics in Science, such as the Copenhagen II – Max Born – Von Neumann – Wigner model of Quantum Mechanics, are worthy entries to the extent that they introduce Consciousness into the physical Sciences. All that aside, the real topic here is the pinnacle as Advaita Vedanta, Non-Duality – that pinnacle being Ajata Vada, No–Creation. The great Teachers of the same include Sri Shankara & Sri Ramana Maharshi.  Both would support Theism in general & adaptations of Vedanta, such as Vishishtadvaita Vedanta – Qualified Non-Duality, for those not making headway in Ajata Vada, their present course of growth might be better served with a temporary involvement in Qualified Non-Duality. The scientist who perhaps best expresses the influence of Qualified Non-Duality in Science, for instance, would be the quintessential "New–Age" Quantum Physicist, Amit Goswami. And so to that source, & the Quantum Activism he currently advocates [with a 1–course  degree program], along with more than a half-dozen good books & former participation in the controversial What the Bleep movie, to him I extend enthusiastic endorsement, for that Qualified Non-Duality described in the context of Science.  I do not stand so much "with him", as much as nearby saluting his good work. Again, as here, the goal is inserting Consciousness into Science & "saving the World."]
Posted by jstiga at 10:17 AM