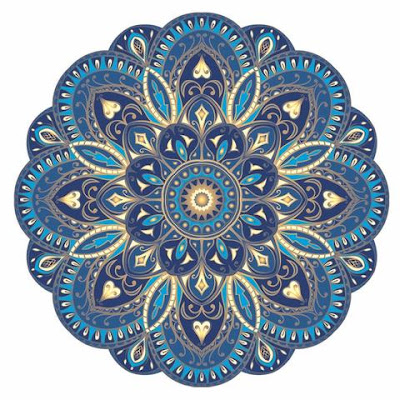 The Self is not produced by anything of the World, shares none of the World' s limited qualities, & is not an object within the World. The Self is neither a Body nor located in a Body. Entertaining & debating various concepts or opinions regarding the World can continue only so long as there is no clear Discernment of the One who perceives the World.  Once there is deeper Knowledge regarding the Self, the questions about the World's nature no longer arise. The Realization of the Unborn is the Realization of No-Creation. In the absence of this Knowledge, there may arise confusion such as: "If it is unreal, why does it appear; if it is unreal, why does it not disappear ?"  The confusion is rooted in the delusive supposition that the mere Senses are the determination of Reality.  Then the Knower is conceived as a sensory being engaged in an experience that is of the same nature (sensory) as himself.

“There is no Creation, no Destruction, no Bondage, no longing to be freed from Bondage, no striving for Liberation, nor anyone who has attained Liberation. Know that this to be Ultimate Truth.”
–  the “no creation” school of Gaudapada, Shankara, Ramana, Nome – Ajata Vada
for very succinct summary of the teaching & practice, see:  www.ajatavada.com/
Posted by jstiga at 10:35 AM