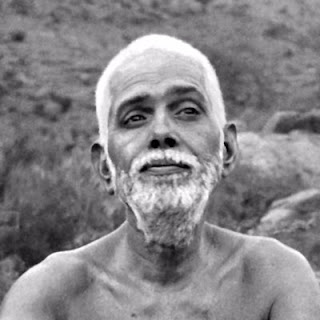 Prana, the life energy is ultimately transient, whether viewed as one's individual bodily Life-Energy or as all the manifest Life Energy (Cosmic Prana) . The Self is that which is Eternal. There is no time when one begins or ceases to exist.  This Self, which is Absolute Existence, ever is as it is.  So how could Prana be equated with the Self ? Therefore, the Self is not to be identified with the Prana, the Life-Energy, & does not bear the Prana as an attribute. The Self is free of Prana & all that manifests due to Prana.  The view of the World is a mirror image of the view of oneself.  The identity of oneself determines the definition of the World, since the Seer himself appears as the Seen; the "I" appears as "this"; Reality appears as the World  For the purpose of knowing Reality without veils, one should inquire to know oneself, giving up the objective outlook as well as the Ego to whom that objective outlook belongs.

Vasanas –  mental tendencies will of themselves be destroyed if you remain "as you are", remaining as the Self.

There is no "reaching" the Self.  If the Self were to be "reached", it would mean that the Self is not here & now & that it is yet to be obtained. What is got afresh will also be lost. So it will be impermanent. What is not permanent is not worth striving for. So the Self is not "reached"

“There is no Creation, no Destruction, no Bondage, no longing to be freed from Bondage, no striving for Liberation, nor anyone who has attained Liberation. Know that this to be Ultimate Truth.”
–  the “no creation” school of Gaudapada, Shankara, Ramana, Nome – Ajata Vada
for very succinct summary of the teaching & practice, see:  www.ajatavada.com/
Posted by jstiga at 9:25 AM