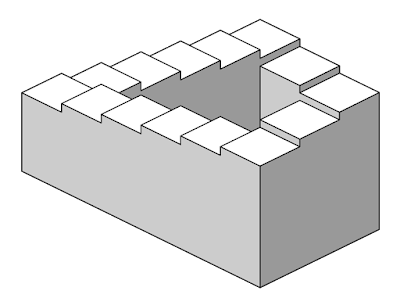 Stillness or Peace is Self-Realization. There is no moment when the Self is not.  So long as there is doubt or the feeling of non–realization, the attempt should be made to rid oneself of these thoughts. They are due to the Mis-identification of the Self with the not-Self.  When the not-Self disappears, the Self alone remains. To make "room", it is enough that objects be removed.  "Room" is not brought in from elsewhere.

“There is no Creation, no Destruction, no Bondage, no longing to be freed from Bondage, no striving for Liberation, nor anyone who has attained Liberation. Know that this to be Ultimate Truth.”
–  the “no creation” school of Gaudapada, Shankara, Ramana, Nome – Ajata Vada
for very succinct summary of the teaching & practice, see:  www.ajatavada.com/
Posted by jstiga at 9:17 AM