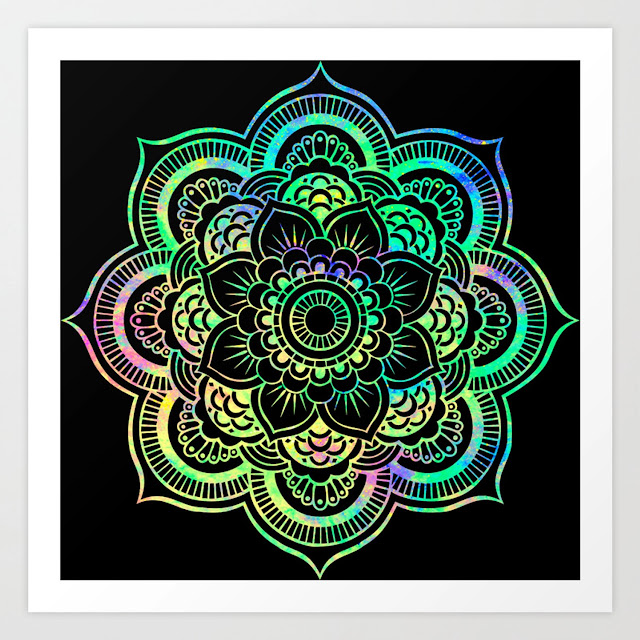 
It is not too common for one to ponder one's own death. One suppresses the thought of Death.  That orientation is again an intuition. It is true that: "I will be fine." Unfortunately, the "I" is mixed up with some Form, such as the Body, & how fine the "I" really is – this is not clearly discerned. Regardless of whether or not there are people who do not have a fear of Death, the Teaching of Self-Inquiry addresses those who recognize that they do have a fear of Death & wish to find the answer. The answer lies in the Realization of Pure Existence. So if we meet people who say, "Death means nothing to me," do not worry them unnecessarily. For oneself though, if we notice our Mind's agitation over the possibility of Death, we dive within & realize the Pure Existence, which has neither gain nor loss, neither beginning nor end. Know yourself to be That. Know That, which is misperceived as everyone, to be the only One.  Then, there can be no loss. There will not even be space for the idea that there could be loss.

The One Self experiences itself everywhere always. The Self is just thought of as a "World" though there is really no such differentiated thing (as a separate World). Consciousness comprises the World, Space, Time, Matter, Motion, & Events, the Moments & the Eons, Things & People, the animate & the in–animate, the moving & the still, the large & the small, the living & the dead, the far & the near, the atoms & the galaxies, the root & the flower, the cause & the effect, & all else. The one Self is "all". The one Self appears as all this Universe. The Universe appears in the Self.  The Self, being Formless & Infinite, does not appear in the World. The Self appears as the Universe, but really undergoes no modifications. It always remains as the perfectly full "Void" of Being.

The Self is Pure Consciousness.  No one can ever be away from the Self.  The question is possible only if  there is Duality.  But there is no Duality in the state of Pure Consciousness.  The same person sleeps, dreams, & wakes up. The is considered to be full of beautiful & interesting things. The absence of such experience makes one say that the is dull.

“There is no Creation, no Destruction, no Bondage, no longing to be freed from Bondage, no striving for Liberation, nor anyone who has attained Liberation. Know that this to be Ultimate Truth.”
–  the “no creation” school of Gaudapada, Shankara, Ramana, Nome – Ajata Vada
for very succinct summary of the teaching & practice, see:  www.ajatavada.com/
Posted by jstiga at 7:01 PM