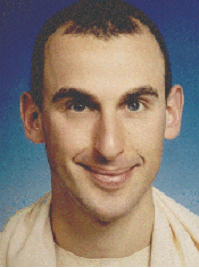 
Further reflecting on Death (for the sake of spiritual motivation) – if you are in the Body, there will be an out-of-the-body (OTB) experience shortly thereafter.  If you are not in the Body to begin with, in & out do not pertain to you. Where do you exist even now ?  Do you exist in the Body ?  Knowing for certain that you do not exist in the body, is there anywhere for you to "go" when the Body vanishes from your experience ?  The Illusion, or the Delusion, is to think that you are embodied & that, when the Body's life expires, somehow the Life–Essence is snuffed out. Really, the Essence  is pure Consciousness, existing in & out of the Body, or beyond the "body-consideration" entirely. And it is the Body that appears & disappears, while the Essence, the pure Consciousness, always exists.

“There is no Creation, no Destruction, no Bondage, no longing to be freed from Bondage, no striving for Liberation, nor anyone who has attained Liberation. Know that this to be Ultimate Truth.”
–  the “no creation” school of Gaudapada, Shankara, Ramana, Nome – Ajata Vada
for very succinct summary of the teaching & practice, see:  www.ajatavada.com/
Posted by jstiga at 1:53 PM