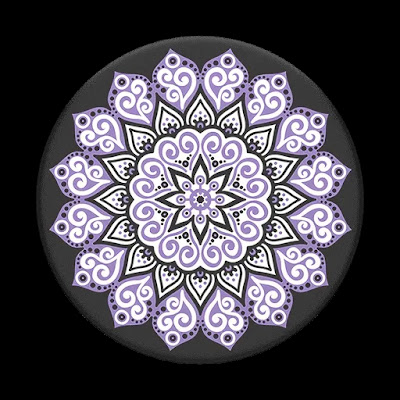 
If we are very aware of the changes of Life & Death, & seek the answer, we arrive at a state in which we know the unmarred Perfection. For that Perfection, there is no flaw & nothing wrong ever. With the realization of that, Death loses its ability to make us suffer, which was not the purpose of Death anyway. Realizing the immortal Existence as one's Self, there is not even room, not even space, for the thought of Death.

Two people could say that they do not have the fear of Death. For one, it might be because he never thinks about it & prefers not to do so. He does not want to deal with it. For the other, it may be because he has thoroughly known the Truth of the Absolute & has identified himself with that Absolute. Their words may be the same, & they may seem equally relaxed about Death, but their states would be very different.

The World is constituted solely of Sense perceptions, usually from a supposed bodily location (or of some recording instrument, etc.).  There is no World apart from these.  So, the World is not "external". The "external" is merely a conceptual interpretation of the Sensations. The Senses are known only by & in Consciousness.

There is no one who does not say "I exist".  The wrong knowledge of "I am the Body" is the cause of all the mischief.  This wrong knowledge must go. That is Realization.  Realization is not acquisition of anything new nor is it a new faculty.  It is only removal of all veiling.

“There is no Creation, no Destruction, no Bondage, no longing to be freed from Bondage, no striving for Liberation, nor anyone who has attained Liberation. Know that this to be Ultimate Truth.”
–  the “no creation” school of Gaudapada, Shankara, Ramana, Nome – Ajata Vada
for very succinct summary of the teaching & practice, see:  www.ajatavada.com/
Posted by jstiga at 9:35 AM