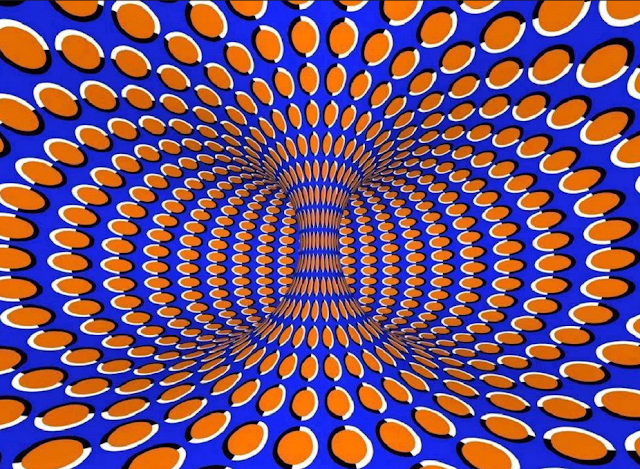 for very succinct summary of the teaching & practice, see:  www.ajatavada.com
Posted by jstiga at 8:48 AM