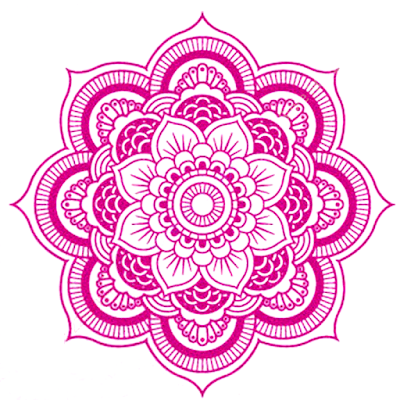 Sri Ramana has indicated that firm Self–absorption is to be free of that differentiating which appears only through Imagination of a separate Identity apart from real Existence. Firmly remain as That.  Put an end to the Imagination through Self-Inquiry, & do not start imagining again. When, through Knowledge of your Self, you see how self-evident the nature of your Existence is, the possibility of such Imagination has ended.

Firm  Self–absorption is being still in the deepest sense, & no action is implied. Pure Knowledge is implied, but this is Knowledge that is identical with Pure Existence. This Knowledge is not a mental knowledge, because how could mental knowledge grasp the Absolute ?  Whenever we have the idea of action with the idea "I do", whether in a gross form with the Body or with the Senses, or in a subtle form with the Mind, the Individual "I" is always in there, & that "I" is always unquestioned. Self-Knowledge is the questioning of that very Individual "I".

In Self-Realization, all mere notions about the Absolute & the Self are relinquished. Notions about the Absolute are such as that: It is separate from oneself, or objective, or that it is not always present.  Notions about the Self are such as that it is endowed with Form, minuteness, that it is changeful, material, embodied, all defined by thought, in Time, or endowed with Individuality. For Knowledge, the super–imposition of the jiva-hood (concept of Individuality) is removed from Atman (the Self) & Isvara-hood (idea of the Lord, of God) is removed from Brahman. Upon such removal of super–imposition, or Ignorance, one realizes the identity, as declared in the Upanishad, Tat Tvam Asi, "That Thou Art".

“There is no Creation, no Destruction, no Bondage, no longing to be freed from Bondage, no striving for Liberation, nor anyone who has attained Liberation. Know that this to be Ultimate Truth.”
–  the “no creation” school of Gaudapada, Shankara, Ramana, Nome – Ajata Vada
for very succinct summary of the teaching & practice, see:  www.ajatavada.com/
Posted by jstiga at 11:08 AM