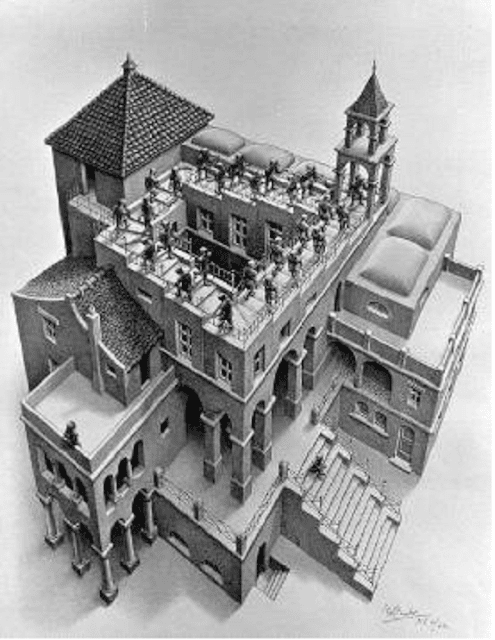 
Make sure that all of your Self-Inquiry & that which is truly Knowledge, is purely experiential.  If in your Mind, you think, "I know this," & you are not immediately, then & there, having the experience of the perfect fullness of Truth, you do not really know.  It is just empty echoes in the Mind.  When you start with your Existence, as you described, you start with your experience, & when you question, "Who am I ?"  you pursue experiential real Knowledge. When you say to yourself, "I know that," but you do not really have a clear Knowledge of who knows that, further Self-Inquiry is worthwhile. The 2 approaches (Self-Inquiry & saying to yourself, "I know that") are not even related to each other.

If the idea "I am the Body" is accepted, the "selves" are multiple. The State in which this idea vanishes is the Self since in that State there are no other objects.  The Self is One only.

Since the Body itself does not exist in the Natural outlook of the Real Self, but only in the extroverted outlook of the Mind which is deluded by the power of Illusion, to call Self, the Space of Consciousness, the possessor of the Body is wrong.

Since the Ego which identifies the Form of a Body as "I" has perished, the wise one is the Formless Existence-Consciousness.

The jnani who has realized the Self knows he is the Self & that nothing, neither his Body nor anything else, exists except for the Self.  To such a one what difference could the presence or absence of a Body make ?

“There is no Creation, no Destruction, no Bondage, no longing to be freed from Bondage, no striving for Liberation, nor anyone who has attained Liberation. Know that this to be Ultimate Truth.”
–  the “no creation” school of Gaudapada, Shankara, Ramana, Nome – Ajata Vada
for very succinct summary of the teaching & practice, see:  www.ajatavada.com/
Posted by jstiga at 11:59 AM