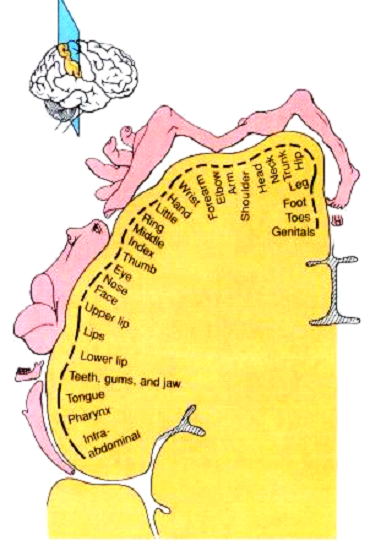 To experience a World is to conceive that World. The World is not actually a Perception, but rather a Conception. To conceive or experience a World, one must first consider oneself as some kind of Body, or as in a Body, or consider the Body as existent & the Body as being somewhere. None of that is true, for such is only imagined in the Mind. For such Illusions of the World, one must also regard the Sensations, not as Sensations or modes of the Mind, but as literally “physical”. Such Sensation is endowed with the Duality of inner & outer, with the apparent object portion of the Sensation considered as separate from knowing aspect. [So there is not only “hearing” but also real “sounds”, not only “seeing” but also real “light”, not only “touching” but also real “matter”]. Since the Body is not oneself, & the Self is not in a Body, the World is not arrayed “around” oneself. The “around” part is imagined in the Mind, & is not really all “around”.

In as much as the view of the World is a mirror image of the view of oneself, as a debt identity of oneself determines the definition of the World, as the seer himself appears as the scene, the "I" as quote "this", for the purpose of knowing Reality without veils one should inquire to know oneself, giving up the objective outlook as well as the Ego to whom it belongs.

for very succinct summary of the teaching & practice, see:  www.ajatavada.com/
Posted by jstiga at 8:46 AM