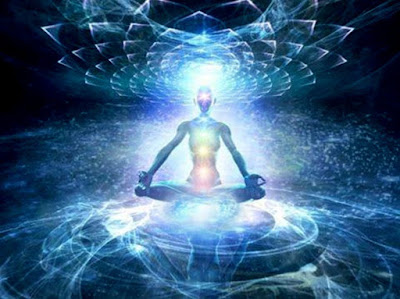 (2 ) Modification, Possession, & Relation
a) The Self is ever as it is with no modifications what the Self is it is always.  The Self does the Self possess a Body.  For otherwise, the Self would always have the Body, which is not so.

b) Possession of a Body is not in the nature of the Self, & the Self being Reality never changes its nature.  The Self does not have a body, as possession implies division or the Duality of the possessor & the possessed, & posits there relation.  Existence is Non-Dual & indivisible.  Existence is Absolute & infinite.  Existence is not in relation to anything.

(4) Form
a) The Self is formless.  The formless does not have a form in any manner.  The Self is Infinite & space–like, ever the same, & bodiless.  The Infinite does not wear a Body, and the space–like has no Form.

The above themes & 2000 pages more are freely available as perused or downloaded PDF’s, the sole occupants of a Public Microsoft One Drive / Skydrive “Public Folder” accessible through:

for very succinct summary of the teaching & practice, see:  www.ajatavada.com/
Posted by jstiga at 1:47 PM