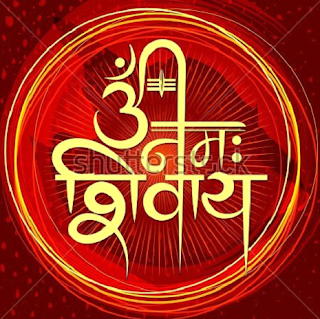 Without any other is Absolute Being, formless & Non-Dual, the only Existence. Two that are Formless cannot be. Undivided, homogeneous, alone is Being. nothing outside it & no outside; nothing within it; alone is Being, pure Existence. Nothing comes before eternal Being; nothing comes after eternal Being. Without any other is Absolute Being, pure Existence.

The Truth of Being is solely Reality. Not from illusory things falsely experienced does the sense of Reality in every experience derive, but only from the Self, the only source, the Real. Real Being depends not on anything else to be. Uncaused itself, the Absolute Self does not cause anything else. Infinite, there is nothing beyond it produced by it. Mistake not perception or conception for Existence itself. Reality is solely the Truth of Being.

for very succinct summary of the teaching & practice, see:  www.ajatavada.com/
Posted by jstiga at 5:23 PM