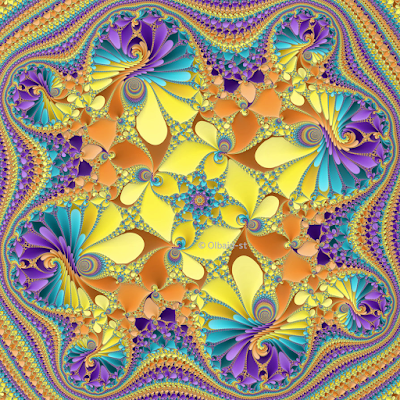 Consciousness is self-luminous. By the light of Consciousness, all appears.  When Consciousness disappears, Consciousness is still the same.  The known has no light of its own. Inquiring, one should trace the Light inward to realize that which is perpetually illuminating.  That ever-shining colorless Light illumines the Senses & the Mind, but can never be seen by the Senses, or envisioned by the Mind.

Knowledge, or direct experience of this Light consists of the Identity with that Light.  Changeless, blemishless, ever-free, immovable, eternal, bodiless & imperishable, without Ignorance or Knowledge, the Self is of the nature of Consciousness alone.

The descriptions of the Self & the negation of attributes & limited definitions of the Self would be meaningless if they referred to some sort of other “Self” different from the aspirant’s own self.  Such negations would further clarify that the Self is bodiless, non-sensory, without prana (“life force or energy”), free from thought, etc.

There are not 2 selves in the same one being (apparent person or human being).  There is 1 Self, & when known as it is, the Self is known to be Infinite & Eternal, not a limited individual being, but just Non-Dual Being.

To realize this, the Knowledge of oneself as the Self, free from the Body & such, this Knowledge must become as certain & steady as the belief of a human being that he is a human being. No human being doubts this on any occasion.