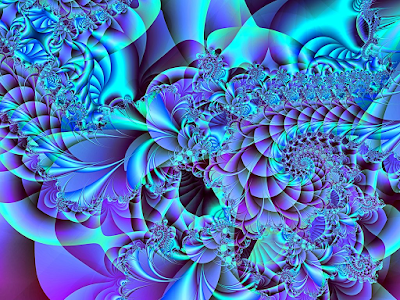 The Self alone knows.  The which is objective, inclusive of the Ego, can have no knowing power.  For all that is objective is not Consciousness itself & is therefore unreal.  The objective & unreal cannot know themselves, cannot know each other, & cannot know the Knower.  The only Knower is the Self which the unknown Know of all that is known.  Though it cannot be known objectively, the Self is nonetheless known in Self-Knowledge devoid of the triads of knowing-knower-known, by the Self itself, which is the Self of the Sages who truly know.

The Self is the true Knower of Knowledge that is referred to in the Upanishad aphorism, tat tvam asi “Thou art That” & not anything else.  Anything else would be a mere superimposition on the real Self & would have no such Knowledge.  There is no other Knower. This is the all-comprehensive Knower, which is Absolute Consciousness itself, ever-free, homogenous, Non-Dual, & space-like.

Such a Sage need not think that this is so.  It is so, & expression have merely been given to these truths to indicate that which actually ineffable & of the nature of silent Knowledge. Since the eternal Self is always of the nature of Consciousness, it is ever without Ignorance.  Similarly, the Self is without knowledge conceived as a state or mode of Mind.  The Self has no states or phases, & therefore, is beyond both Ignorance & Knowledge. The only true Knowledge is the Self, itself.

for very succinct summary of the teaching & practice, see:  www.ajatavada.com/
Posted by jstiga at 7:41 AM