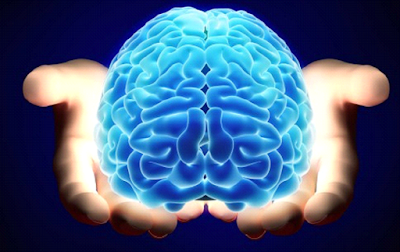 Comparing & contrasting the Self & the Mind (a continued partial Checklist):

b)  If the Self would be located throughout the Body or in a bodily spot, such a location

All that appears is only thought, the world, the body, senses, subtle experience, and of course thinking itself.  All are known in thought only.  Thought itself is experienced as if all these things.  All are only thought.  Thoughts join only to other thoughts and affect only other thoughts, if they can even contact other thoughts at all.  When one thought has passed it does not exist anywhere, so how can the next thought contact it.  The 2 thoughts in question occur momentarily, but at different times.

Thought appears as ideas, & thought itself appears as the things that concern those ideas.  Thought cannot join with the Self & cannot affect the Self.  Therefore, thought cannot bind one.  Thoughts affect only thoughts, if even those at all.

Thought itself projects itself into itself.  There is no quote in or quote out, because such are only mere notions.  It is just like the appearance of a Dream thinker in a Dream.  There appear to be his perceptions of the objects & his interior thoughts, be they conceptions, associations, emotions, memories, etc. The whole of the Dream, "inner" & "outer", is actually just composed of thought appearing in various ways.  As there are truly no internal & external aspects in a Dream, though in the Dream such appear, so it is with thought now in the Waking state in which all these words are being considered.

Even the largest thought occupies no Space, and the longest one endures for no time.  Therefore, all that is conceived is Maya, just as one thinks, envisions, dreams, & such with no respect to physical things, such as one thinking of a large mountain or dreaming of being in another place, without one's head "enlarging" or one's Body traveling to those places, or those things being altered in any way in actuality.

for very succinct summary of the teaching & practice, see:  www.ajatavada.com/
Posted by jstiga at 9:34 AM