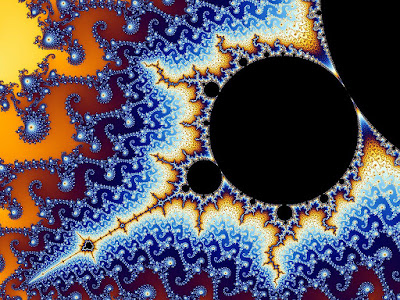 Self-Inquiry reveals the nature of one's Existence. Existence is undeniable at any time. Even the attempt to doubt it presupposes its existence.  What is that Existence  ?  It cannot be known objectively, that is, as an object of perception or conception. Inquire as to "Who am I ?"  Negate from your sense of Identity all that is objective: the Body, senses, the life energy (prana), the Mind (inclusive of all its permutations such as cognitions, thoughts, emotions, memories, .abstract ideas, & such), & the assumption of existing as an individual being (Ego or "I" notion). That which alone remains & which can never be negated is the self-existent Self, the formless true Being, unborn & imperishable.

Self–Inquiry reveals the nature of Consciousness, itself consciousness is always present as the silent, un-changing Witness & is knowledge, itself. Inquire by negating the perceiving & conceiving, which are but mis–interpretations of Knowledge imagined within the context of dualism (such as Subject & object). By this Self­-Inquiry, come to abide in certain Knowledge, which is the Knowledge of Reality, in which there is neither knower nor known & in which Knowledge is not a function. By Self­-Inquiry, trace out that which is actually aware. It is the senses & not thoughts, & it docs not dwell in any state of Mind. By Knowledge, remove the objectified mis–identification regarding Consciousness. That which remains is the Non-Dual, infinite Consciousness, formless & eternal.

With each thought that arises, one may inquire, "For whom this" The inquirer should already know that all experience is occurring only within his own Mind. The answer to the question will invariably be, ''To me." This signifies the return of all sense of Reality & Identity simultaneously to within, to the "I." Then, one should inquire, "Who am I?" Tracing the true significance of "I," the assumption of individuality vanishes, being unreal, & the real Self alone remains, uncreated, imperishable, & One without anything else whatsoever.