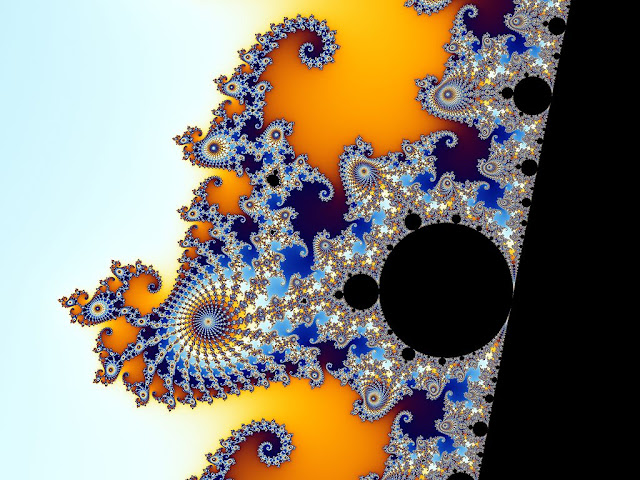 That which seems to extend between the Self & the Body, deludedly regarded as an Ego & illusorily manifesting as the Mind, gives rise to bondage. One should free oneself of that bondage, mis–identification, too. The Mind itself alone has the ignorance, as the real Self never has trace of ignorance or bondage whatsoever, & the Body has no ignorance, as well. The Mind alone has it, so it is said that the Mind should get rid of it or that one should get rid of the Mind. The Desire for Liberation arises in the Mind as the intuition of what the natural state of the Self is. This desire causes the Mind to examine itself, to relinquish its own imaginings, to destroy its own form, & to find its source or real nature.

for very succinct summary of the teaching & practice, see:  www.ajatavada.com/
Posted by jstiga at 12:16 PM