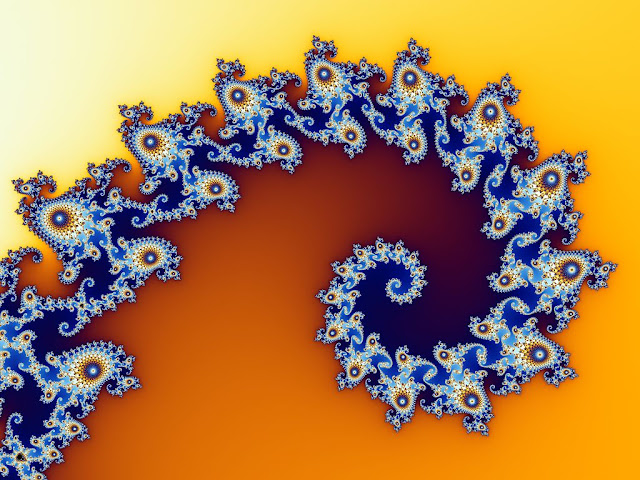 The Desire for Liberation arises within all who consider the facts of life & death, who see the futility of Worldly life, who observe the sufferings created by ignorance, who comprehend that they can truly be free, who understand that there is a state of complete freedom & Peace in which delusion & suffering are no more, & who are convinced that they can find this for themselves. The rise of the Desire for Liberation depends on the settled conclusion that the external World, inclusive of other people, objects (or lack of the same), wealth, fame (personal acceptance or popularity), reputation, situations, & other phenomenal conditions are in no way the cause of suffering or Happiness.

So long as one is bound, there will be the Desire for Liberation on the part of the spiritual seeker (or the pursuit of delusive, Worldly desires by those who do not know any better). When, through the Self­-Inquiry, "Who is bound ?"  one realizes the Egoless real nature of the Self which is ever free, the Desire for Liberation is fulfilled & ended. The Self was truly never bound & has no separate state of Liberation.

Then the Truth is self-evident as the only 1–without–a–2nd, without an alternative. Thus the Ramana Maharshi's statement, "Who is to realize 'what', when all that exists is only the Self?" This Truth is realized by those who desire to realize it with all their heart & not otherwise.

for very succinct summary of the teaching & practice, see:  www.ajatavada.com/
Posted by jstiga at 7:27 AM