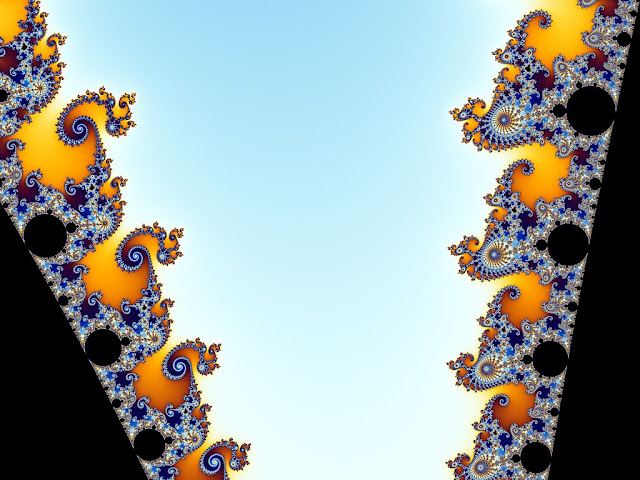 The final & 4th Requisite for Realization is known as the intense Desire for Liberation.  Sri Shankara has said, "It is the desire to free the Mind from the bonds extending from the Ego to the Body created by ajnana (Ignorance) by means of Knowledge of one's own Real Nature (svarupa), not indulgence of the Mind."

Erroneous interpretations of Non-Duality may lead one to assert that the Desire for Liberation will foster or produce a continuance of duality, for it may posit the notion of something for which to search & the seeking for it. This, though, represents an error in reasoning due to lack of direct experience, for there is no "rule" that Liberation must be conceived or treated as if an objective goal apart from oneself. Since Knowledge of the Self is alone Liberation, ignorance is entirely "self­imagined", the Self is forever non-objective, & Knowledge is One with Being, therefore, the Desire for Liberation is actually a profound recognition of what truly is one's natural state & the discernment of what is not that natural state. Understanding this results in fervently seeking within. Within is the Self. The Desire for Liberation leads one to inquire & to thus know the Self as it is, in which there is no duality whatsoever. For one who is to realize the Self, this inner, intense desire to realize & its corresponding search via Self-Inquiry represent no duality or difficulty, but rather attention is focused upon the nature of the seeker himself. When the nature of the seeker is known, revealing an utter absence of the individual & only the real Being of the Self–existing, the Desire for Liberation has been fulfilled & vanishes of its own.

The Desire for Liberation should be as intense as possible. If there is clear discrimination, all the force of the desire for Happiness that drives the person’s life while caught up in illusion becomes the intense desire for Realization alone is full satisfaction, the fulfillment & the end of the desire. The more intense the Desire for Liberation the ardently one will pursue the Self­Inquiry & the more adamant one will be about retaining the freedom found through dis–identification.

The Desire for Liberation means the desire for complete spiritual freedom. It is the indomitable intention to snap the fetters of ignorance that seem to bind one's Identity, & consequently one's experience, to what is not the Self, that is, from the very notion of an Ego, or the assumption of individuality, to the mis–identification with the form of the Body. The mis–identification is composed only of ignorance. Knowledge of the Self, which is one's own Self, & this is Knowledge being the Self alone & not any of those other things, is the destruction of ignorance & the attainment of Liberation.

for very succinct summary of the teaching & practice, see:  www.ajatavada.com/
Posted by jstiga at 8:11 AM