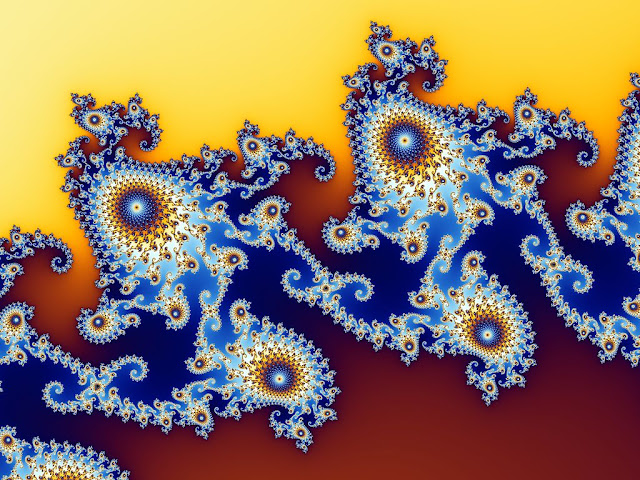 In the Teaching of Non-Duality, which clearly reveals the identity of the Self & the  Absolute (Brahman, God), Liberation or Self­Realization is recognized to be of the nature of Self-Knowledge. A Path of Knowledge results in Self-Knowledge, & the primary method of the Path is that of Self-Inquiry. The Self-Inquiry is the introspection, or Meditation, that ascertains in the most experiential manner what it is of which one's true Identity consists. It is the Self-Revelation of the nature of Being, or Consciousness itself, un-obscured by any definition or mis­identification.  Questing inwardly as to "Who am I ?" one realizes one's true state of Non-Dual Existence, which is ever free, ever at Peace, un-changing, without modifications, Illimitable, Timeless, Indivisible, forever unconditioned, Formless, Un-Differentiated – the One Reality.

In practice, the actual Self-Inquiry, itself, involves the relinquishment of the false super-imposition of forms & attributes upon the Self.  This involves the recognition of the false definition & the discernment of how it is not actually one's Identity.  It is the shifting of Identity from where it has been misplaced, such as being associated with the Body or with thought, & restoring it to its natural position, which is the Self alone.  It is the ceasing of the confusion regarding what is Real & what is unreal, so that the erroneous attribution of Reality to the un-reality, such as conceiving the World, objects, events, sensations, & thoughts to be Real or to be the means of determining what is Real, is relinquished.

for very succinct summary of the teaching & practice, see:  www.ajatavada.com/
Posted by jstiga at 12:58 PM