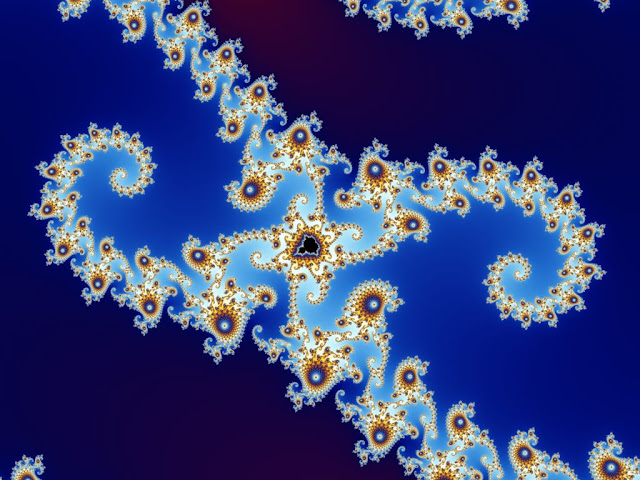 Sri Ramana Maharshi summed up Self-Inquiry in the concise phrase, "Who am I ?"  He stated that the seeker of Self-Realization could directly realize Liberation from the un-real bondage by Self-Inquiry, with each experience & notion, "For whom is this ?"  This approach negates the Identity or Reality from the objective aspect & returns it to that which is inward, the Subject. Then, recognizing that whatever it is, it is for "me". one should Self-Inquire, "Who am I ?"  This is the inner discerning of the True Nature of one's Being, which is to be practiced with a keen awareness. The determination of the answer to the Self-Inquiry cannot be in sensorial or conceptual terms, but is realized by the elimination of all definition, the dissolution of confusion regarding Reality, & the destruction of the Ego. Self-Inquiry reveals the invalid nature of all personal definitions, the Formless nature of Reality, & that the Ego is nothing but a false assumption whose nature is non–existence. When all that is un-real, not the Self, is removed, the Real Self alone remains in its own Knowledge of itself – Self-Knowledge, which is devoid of such differentiation as the Knower, the Knowing,, & the Known.

The Self­-Inquiry is the essential practice. The success of any spiritual practice in yielding freedom & Peace is directly proportionate to the relinquishment of misidentification, the dissolution of the Ego or false notion of individuality, that occurs in it. Self-Inquiry may be practiced by itself as the direct means to Self-Knowledge, a way that does not include any of the dualism that one is attempting to transcend.

Since ancient times, instruction in the path of Knowledge has been given, &, in the course of this, certain excellent supports for Self-Inquiry have been elucidated by the wise. These are actually more than supports; rather they are integral to the whole experience of inquiring to know the Self. In Advaita Vedanta, they have been referred to as the requisites for Realization or the fourfold-sadhana (practice) for Realization or Liberation. Although one can see references to these in numerous texts in many traditions, as what they refer to are more universal than specific to a particular people, place, or time, it is Adi Sankara, who expounded the clearest teachings of Non-Duality & Self-Knowledge, known as Advaita Vedanta, who has most clearly stated them, in both brief & elaborated form, in several of the texts composed by him. During the many centuries that have followed Sri Sankara’s elucidation of Self-Knowledge, the discriminating Self­-Inquiry, & these requisites, until the present day, these practices related to the attainment of Knowledge have served aspirants well as they dissolved the illusion of ignorant dualism & its consequent bondage & suffering & realized the natural state of the Self, Brahman, which is pure Being-Consciousness-Bliss.

for very succinct summary of the teaching & practice, see:  www.ajatavada.com/
Posted by jstiga at 8:01 AM