Essay outside of the NMT (No-Me Teaching) series 19 b 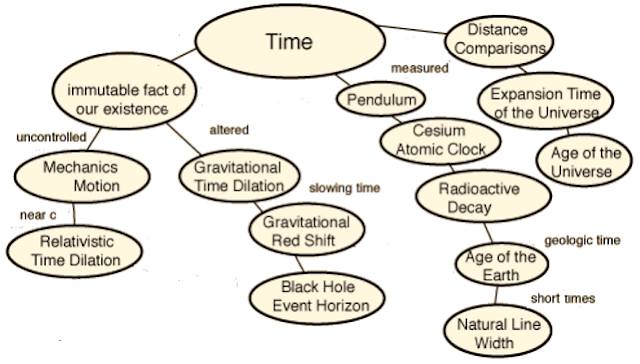 
The concept of "Time passing" can be considered to be internally inconsistent, by asking "how much time goes by in an hour?" The question "how fast does Time pass" seems to have no satisfactory answer, in which answers such as "a second per second" would be, as some would argue, circular and thus false. In addition, even if we do accept the above answer, then the statement "a second per second" can be expressed as a fraction which is always equal to "one". But this "one" has no meaning beyond being a number and is thus also the wrong kind of answer. Therefore, the argument goes, the rate of the passage of Time is nonsensical.

for very succinct summary of the teaching & practice, see:  www.ajatavada.com/
Posted by jstiga at 10:12 AM