Essay outside of the NMT (No-Me Teaching) series 9 b 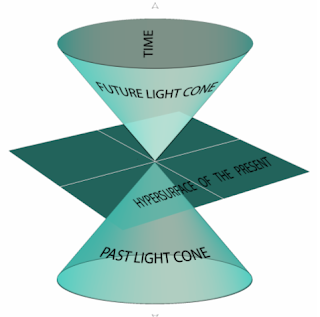 Spiritual notes of a great Sage 1:

Looking past all Objective Sense Perception, Mental Thought, & Emotional Feeling is to look, not into "Nothingness", but instead into one's True Nature, the Absolute Reality  which is Real, unconditioned Happiness.

Knowledge of the Objective is Ignorance of Absolute Truth.  That which was called "unknown" is in the Known & is still not known, objectively.

Enlightenment is to become aware of what you already are.

You "realize" the moment you hear the Truth from the Guru.

Absolute Truth cannot be expressed by word, thought, or feeling.

“I” is the changeless Subject of whole World of illusory Objects.

Diversity, Variety, initial Duality & Multiplicity appears only in Objects while the Consciousness, which perceives them all, is one & the same.

Discriminating the unreality & indirectly divine basis of apparent Objects can be an adjunctive contemplation helpful for some, but all must eventually render the Subject, the Witness back into the True “I” by means of the Self-Inquiry, "Who am I ?"

Loving "another" really means absorbing that apparently Objective "other" into your own Self, thereby destroying Illusion & separateness.

Spiritual practice is essentially negative by Discriminating & rejecting the unreal, because Absolute Reality formless, nameless attributeless, & not known as an Object.

Enlightenment is marked by deep Peace & id not to be disturbed from it, even for a moment.

Detachment is natural to us & is most natural & effortless, because Enlightenment is not something to be imported or acquired, but it already is, as the real Self, the True “I”
.
Realization is only Here & Now, for Time & Space are unreal.

See the Truth & hold on to it, till it becomes one's .

http://sdrv.ms.YPOgkX/
Duplicates have been available on:
jstiga.wordpress.com/
[But from now on, they will be different & still usually daily.]
Posted by jstiga at 10:02 AM